We are the ex-pupils and staff of Prince Rupert School (P.R.S.) who actively search for other former “inmates” of this extraordinary boarding school for children of those associated with the British Forces based in Germany.
Our aim is to locate and contact as many former pupils and staff as possible, we have so far found over 3400 of the estimated 7500 who attended the school between 1947 and 1972 prior to its move to Rinteln.

The current Committee consists of: 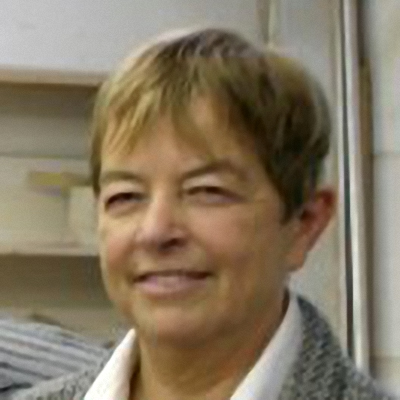 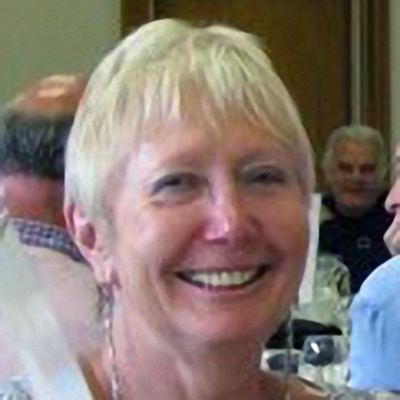 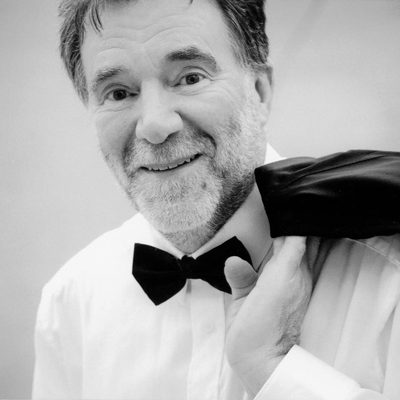 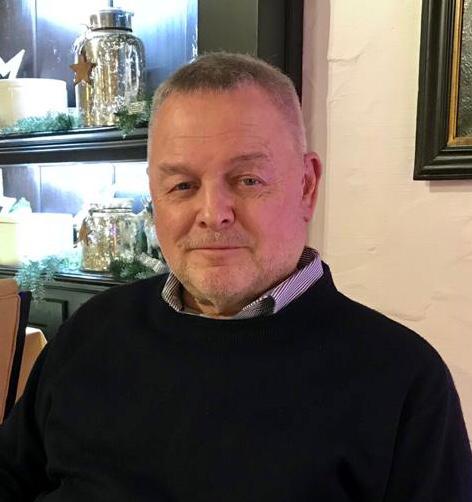 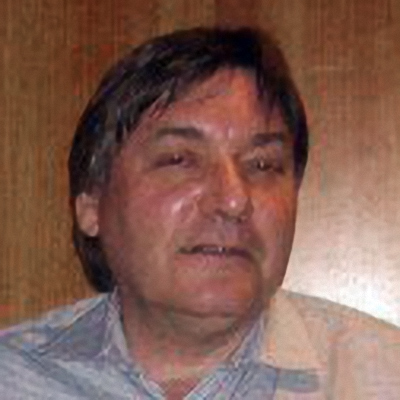 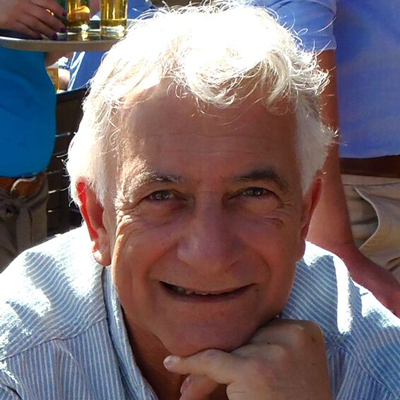 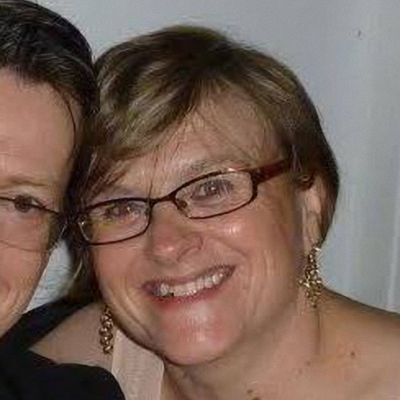 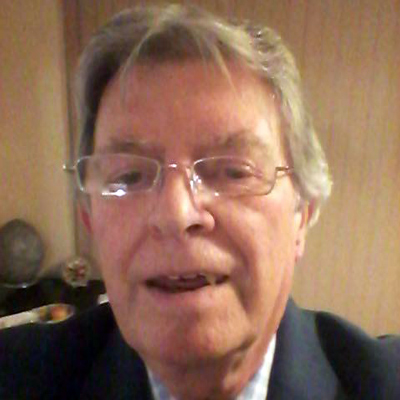 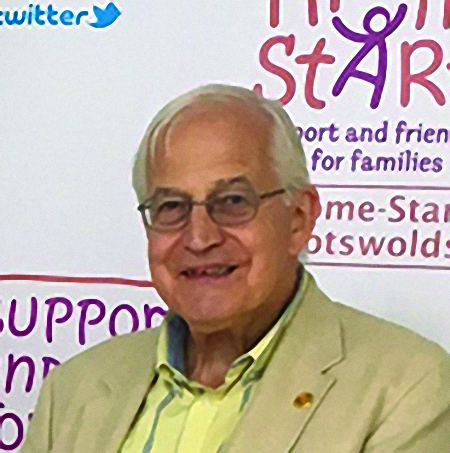 Autumn issue hot off the press

Who is this boy photographed on Fliegerdeich in 1957? The latest issue has the answer.

Get breaking PRS-related news update constantly to keep you in the know.

Give us a ring